Girards Law Firm recovered a substantial settlement on behalf of a child blinded by his physicians’ negligence in Arkansas.

A new mother delivered her baby at 23-weeks of pregnancy. At that stage of development, the retinas in the infant’s eyes haven’t fully developed.

The retina is the layer of tissue at the back of the eyeball that detects light. Normally, this layer of tissue develops while in utero and when born at the expected time the eyes are completely developed. Here, though, the eyes need to develop fully while in the neonatal intensive care unit.

When an infant is born so early, eyes at that stage of development will develop a condition called Retinopathy of Prematurity [“ROP”]. Fortunately, this disease is both diagnosable and treatable. When treated properly there is a 98%+ likelihood of normal vision. But, when not treated properly the infant can suffer vision loss ranging from substantial to complete blindness.

ROP is caused by the immature tissue layer of the retina experiencing stress because the blood vessels haven’t grown far enough to provide an adequate blood supply. The stressed tissue produces a chemical that causes the blood vessels to expedite growth resulting in poorly organized, fragile blood vessels that break and leak causing scar tissue that attaches to the structures inside the eyeball. The scar tissue contracts and pulls the retina off of the back of the eyeball causing loss of vision. 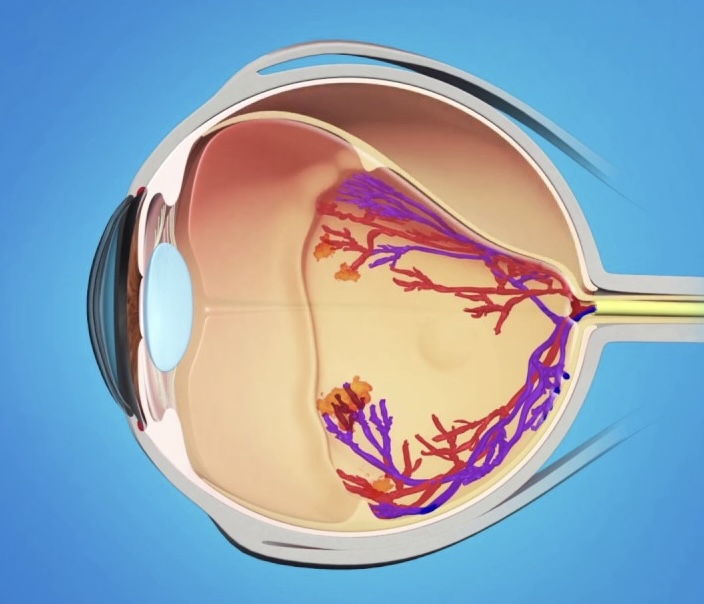 Diagnosis is based on a visual examination of the eye to look for signs ROP is developing. When severe enough, treatment is administered using a laser to burn the tissue that creates the chemical causing the accelerated blood vessel growth. More recently, medication is used to stop the uncontrolled vascular growth.

With this child, however, the physicians saw the ROP develop but waited to treat for a week after treatment was indicated. This allowed the ROP to develop to a point that treatment effectiveness was reduced and ultimately caused the infant to suffer complete retinal detachments in both eyes, rendering him permanently blind.

Even more alarming, the physician who attempted to salvage this child’s vision testified that he sees children blinded by medical mismanagement in the hospitals in Arkansas frequently.

If you believe your child has suffered vision loss due to mismanagement of ROP in the neonatal period, please do not hesitate to call Girards Law Firm at 214-929-9616..