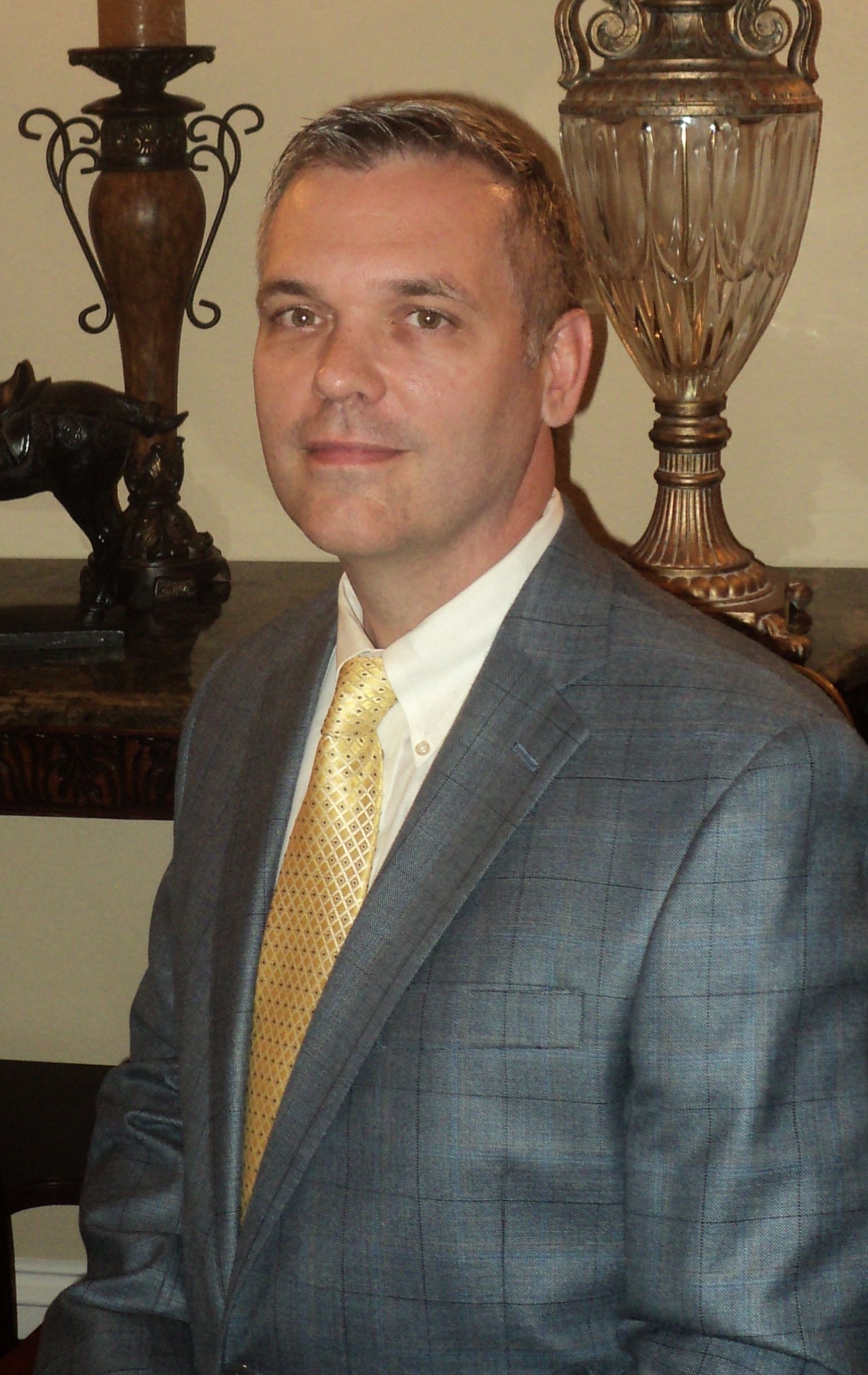 Michael Ramey is "Of Counsel" to the Girards Law Firm.  He grew up in Conroe, Texas, where he graduated from Conroe High School in 1990.  After graduation, he attended Schreiner College in Kerrville, Texas.  In 1994, Ramey graduated with honors, earning a Bachelor of Arts in Business Administration.  While at Schreiner, he was inducted in the Alpha Chi National College Honor Society.

Ramey subsequently attended Texas Tech University in Lubbock, Texas, where he attained his J.D. and MBA degrees.  Licensed to practice law in the State of Texas in 1998, he has since worked exclusively on behalf of plaintiffs.