It was a cool November morning when Max went to the surgical hospital for his scheduled procedure. He had been experiencing pain in his legs and had an increase in episodes where he stumbled over his feet from time to time. He had been diagnosed with a ruptured disc in his lower spine. And, today was the day it would be fixed in an outpatient surgery. He would be home by dinner time and rest for a few days while he healed.

But, Max didn’t know that the disc that had ruptured resulted in impingement on his spinal cord in the front central part of his spinal cord – a location that made it impossible to remove using the outpatient surgery technique that his surgeon had planned that day. The location of the bulge required the surgeon – if he had planned the surgery correctly -- to enter from the front side and remove the disc and some of the adjacent bone, replacing those structures with a cage and crushed bone that would ultimately form a bony fusion when it all healed.

The surgery took 2-hours during which time the surgeon was able to remove a small bit of the bluge from the disc that he could reach from the side, but leaving the bulk of it in place because he could not reach it through the surgical approach he had erroneously planned. And, while Max was in the recovery room bleeding at the surgical site resulting in a large blood pocket around the spinal cord compressing it. Hours later the nurse noticed the bulge the blood pocket formed under his bandages and saw that the drain that had been placed by the surgeon to let the blood out through the incision had clogged. She cleaned the drain but it still didn’t work. So, she called the surgeon. 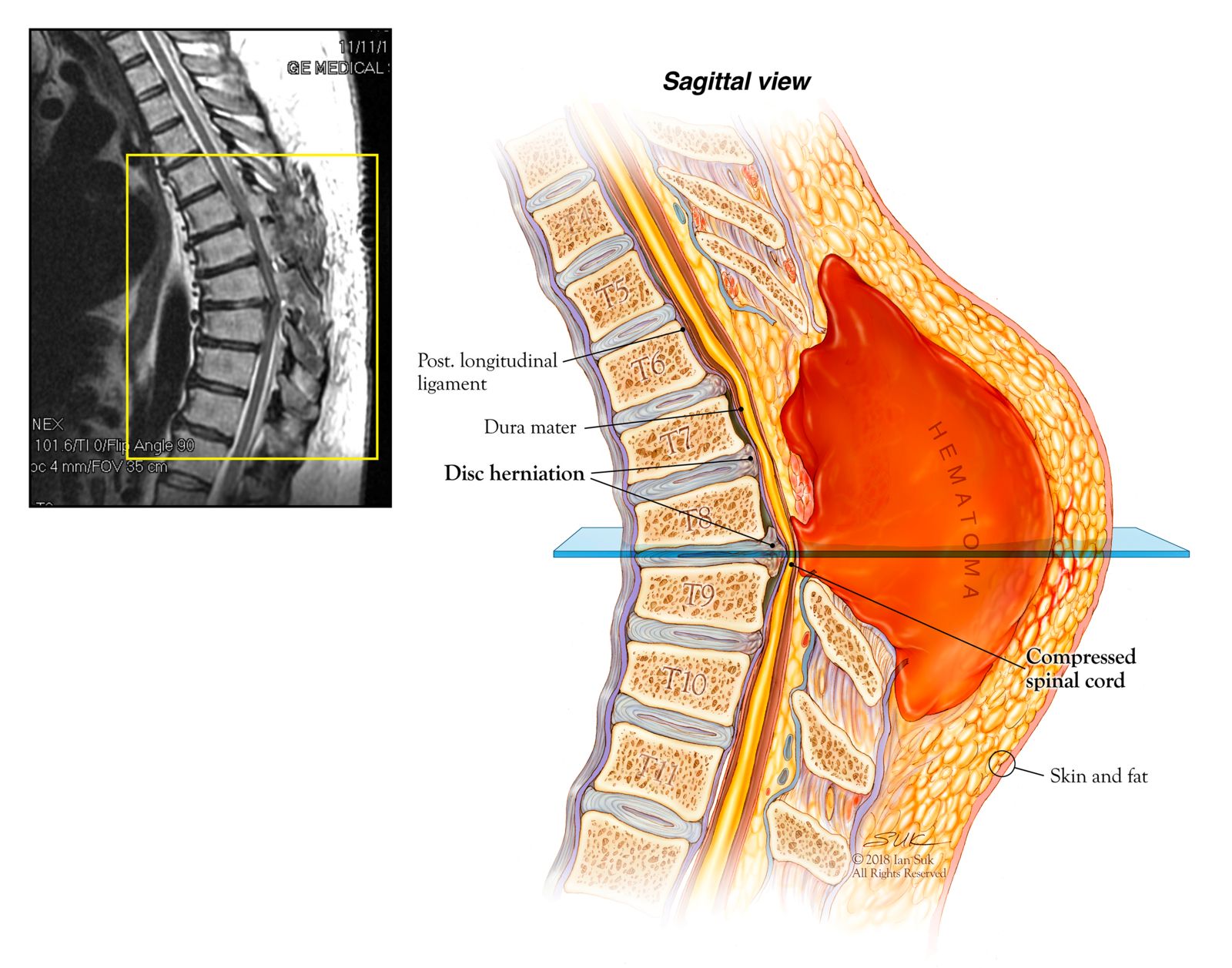 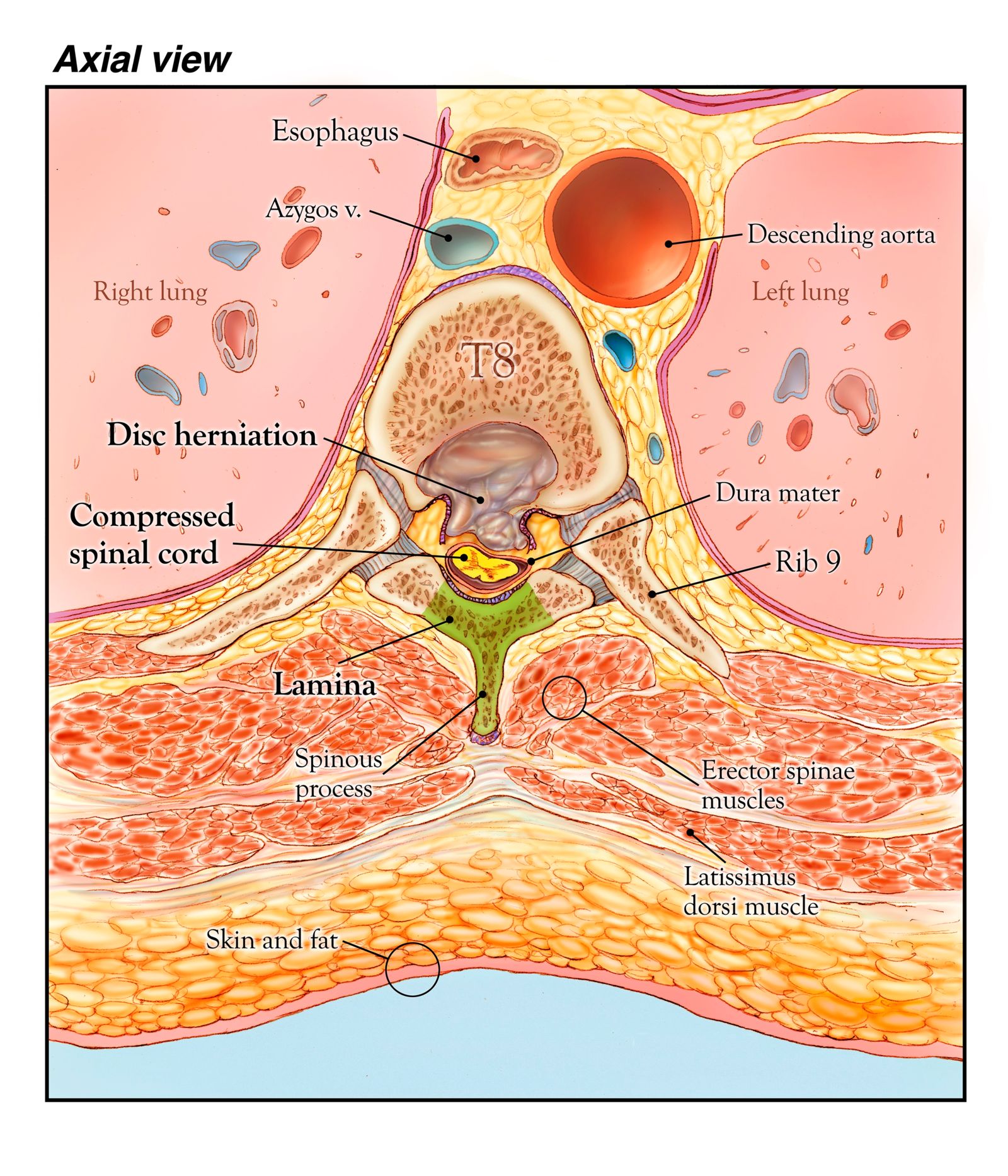 The surgeon received the call from the nurse while he was in his second surgery of the day. He had scheduled back to back surgeries so he could not come to the patient’s bedside immediately. By the time he got there hours had passed and max had no feeling or movement in his legs. The surgeon took Max to surgery to remove the blood and – going in from the front as he should have originally – removed the bulge that was compressing the spinal cord.

The case was settled while the jury was deliberating.

*This was a case handled by Girards Law Firm. The names have been changed for client privacy reasons.


There are no comments.

To reply to this message, enter your reply in the box labeled "Message", hit "Post Message."